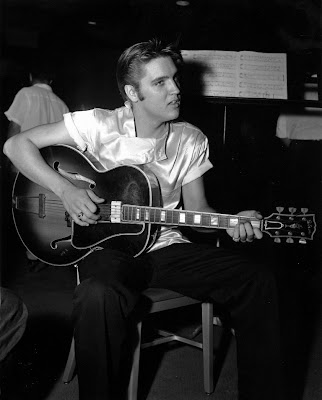 “When I first Heard Elvis’ voice, I just knew that I wasn’t going to work for anybody; and nobody was going to be my boss…hearing him for the first time was like busting out of jail.” BOB DYLAN

“There’s  got to be a reason why he was the most succesful guy of the past decade. He’s a giant and any man who can influence all of those people must have something. He had expert guidance, of course, but there was a lot to guide.” ISAAC HAYES.

“All the arrangements were worked out in the studio and everything was spontaneous. Today everybody makes records like that but back then, Elvis was the only one.” BONES HOWE.

“People like myself, Mick Jagger and all the others only really followed in his footsteps.” ROD STEWART.

God save the KING! 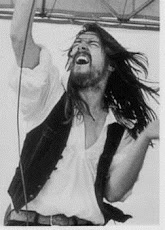 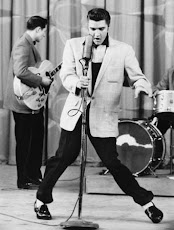 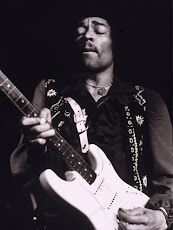 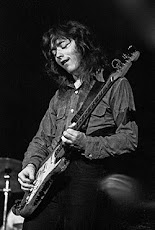 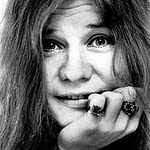